Drum Corps International’s growing SoundSport® program will continue to expand its schedule of competitive and non-competitive performance showcases in 2016, with a fresh slate of events taking place across the United States and around the world beginning this spring.

The current 2016 schedule has four European performance opportunities and five U.S. showcases on tap thus far, with additional dates being added on an ongoing basis.

“We’re excited to expand the SoundSport concept through this wide-ranging series of events,” said John DeNovi, DCI’s Senior Director of Global Business Development. “SoundSport was created to allow groups of all shapes, sizes and instrumental configurations worldwide the opportunity to take their place on stage in a low-cost, low-barrier to entry marching music performance experience, all with a significant focus on audience engagement and entertainment.”

The U.S.-based events will once again include a not-to-be-missed international showcase event held in Indianapolis this August, in conjunction with the DCI World Championships. Additionally, a number of new and exciting stops have been added along the way, with even more currently in development.

SoundSport Atlanta in the Georgia Dome and SoundSport Indianapolis events will highlight the outstanding performance opportunities for the third consecutive year, riding along with this summer’s Drum Corps International Tour.

SoundSport San Antonio looks to bring additional performing ensembles to the Alamodome for the second straight year coinciding with the DCI Southwestern Championship held on the same day.

New to the 2016 schedule, summer events in Central Florida and Whitewater, Wisconsin will officially bring SoundSport to new ground in the Sunshine State in addition to drum corps hallowed ground at the University of Wisconsin-Whitewater—the site of DCI’s first World Championship in 1972.

SoundSport teams consist of five or more members of any age and any instrumentation. Competing groups perform five- to seven-minute productions on a 30- by 20-yard performance stage area. A three-member panel adjudicates and ranks the teams, providing them with helpful recorded critique commentary in the process.

In addition, each of the above SoundSport® events will also feature DrumLine Battle™ competitions, creating an additional exciting, high-energy and entertaining element for participants and audience members as teams of talented percussionists face off in a skillful display of showmanship.

Spectator admission to U.S. SoundSport® events held in conjunction with the DCI Tour is included with the purchase of a ticket to that day’s drum corps event. 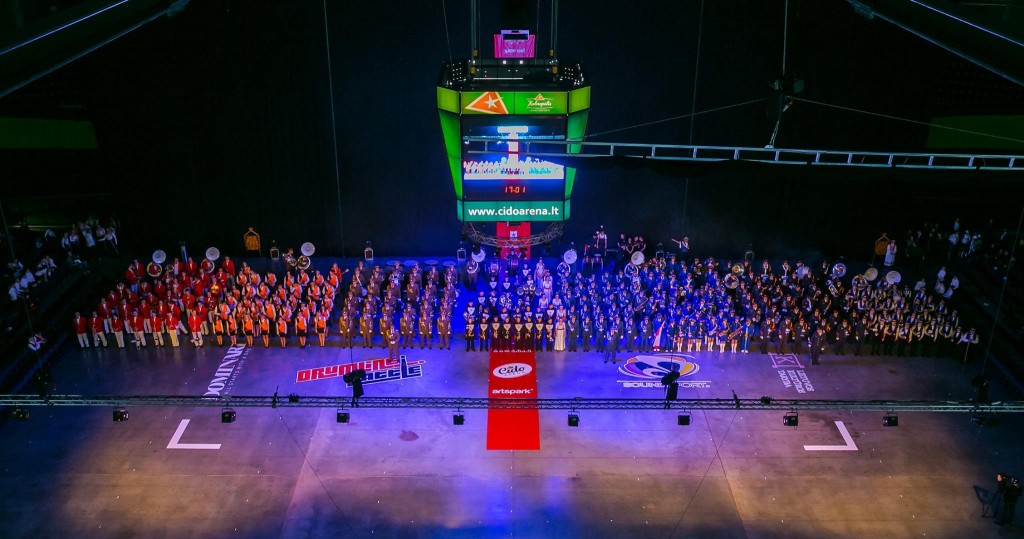 Each event will consist of two categories, including SoundSport and IMG participants respectively. Both formats are aimed at encouraging new or formerly existing bands, corps and ensembles to form or reform, providing them with “right-sized” performance opportunities to help guide their success and enjoyment. These opportunities are also being utilized by groups pursuing a rebuilding process, as the demands are far less rigorous than those of more typical competitive drum corps or marching bands.

IMG/SoundSport shows will be held in venues similar to those used for winter guard events, although the current European season runs from February until May in order to allow groups also wishing to compete in the summer season to do so.

Additional international events are expected to add to the 2016 SoundSport schedule in the coming months. 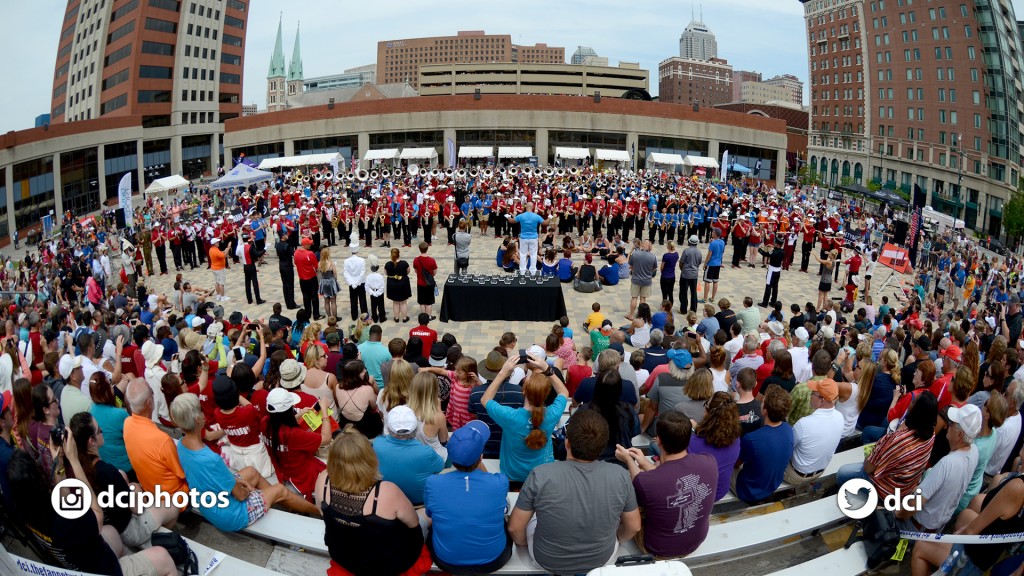 Mass Performance of “The SoundSport Anthem” at SoundSport Indianapolis 2015.

How to Get Involved: 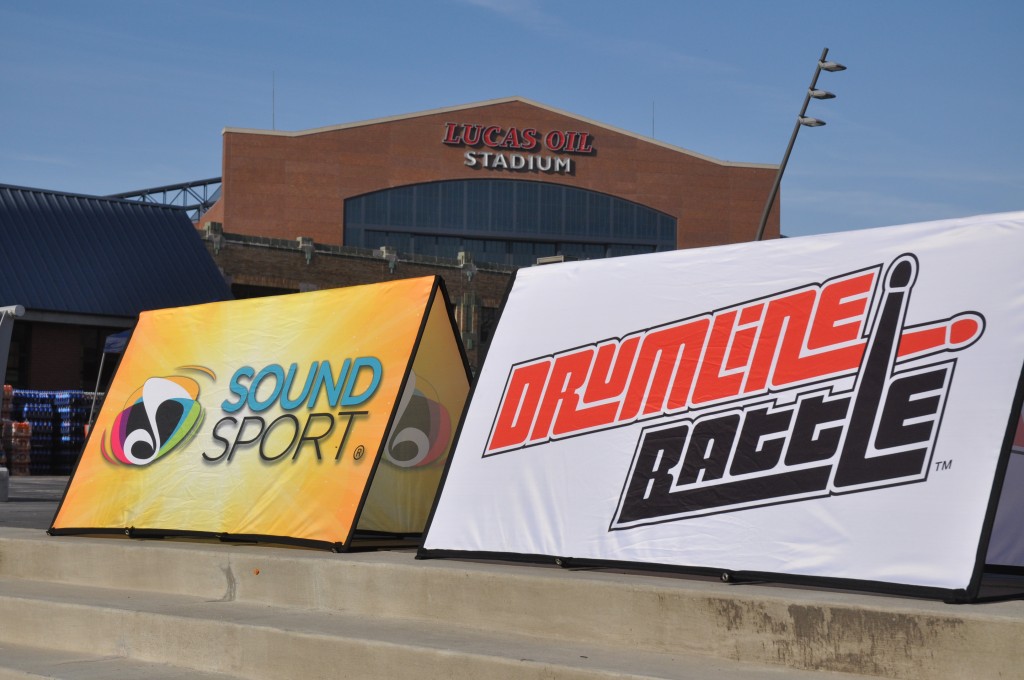 More information on these exciting performance opportunities can be found at SoundSport.com/Event-Schedule.